Ecosystem damage as a result of excessive water consumption is already a real issue in the UK. Learn about the plight of England's unique Chalk Streams, how they've been damaged, the causes and potential solutions to the problem. 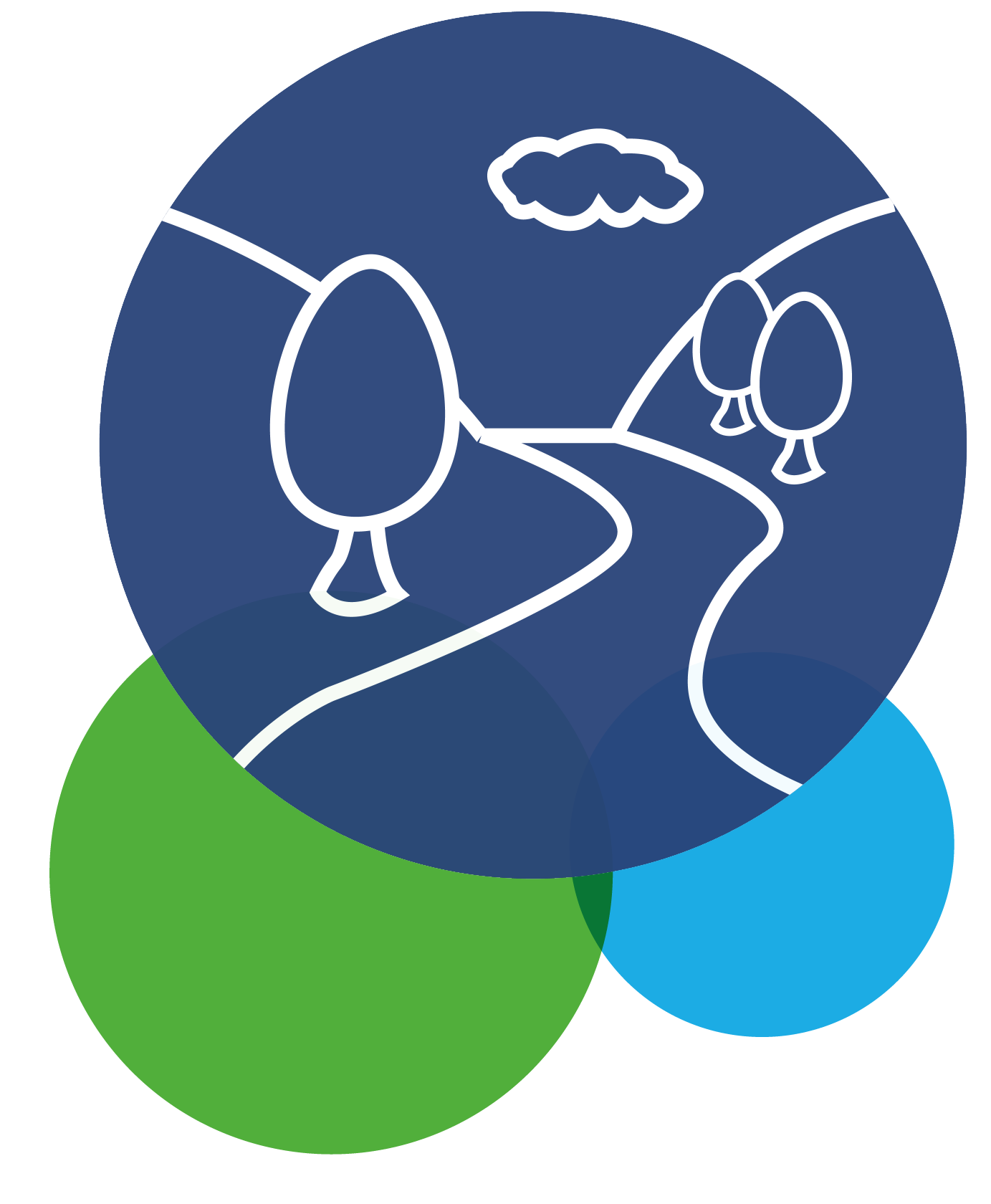 What are chalk streams?

Chalk streams are streams that flow through chalk hills towards the sea. They’re typically wide and shallow, and the filtering effect of the chalk makes their waters alkaline and very clear.

While less than a fifth of England’s rivers are considered to be healthy, the fast-flowing, naturally alkaline waters of the chalk streams are a rare source of clean water. Rated Class A by the Environment Agency, the highest achievable grade.

85% of the world’s chalk streams are in UK, lying in many of the southern counties of England. Yet this unique and precious eco-system is under attack from society’s increasing appetite for water. 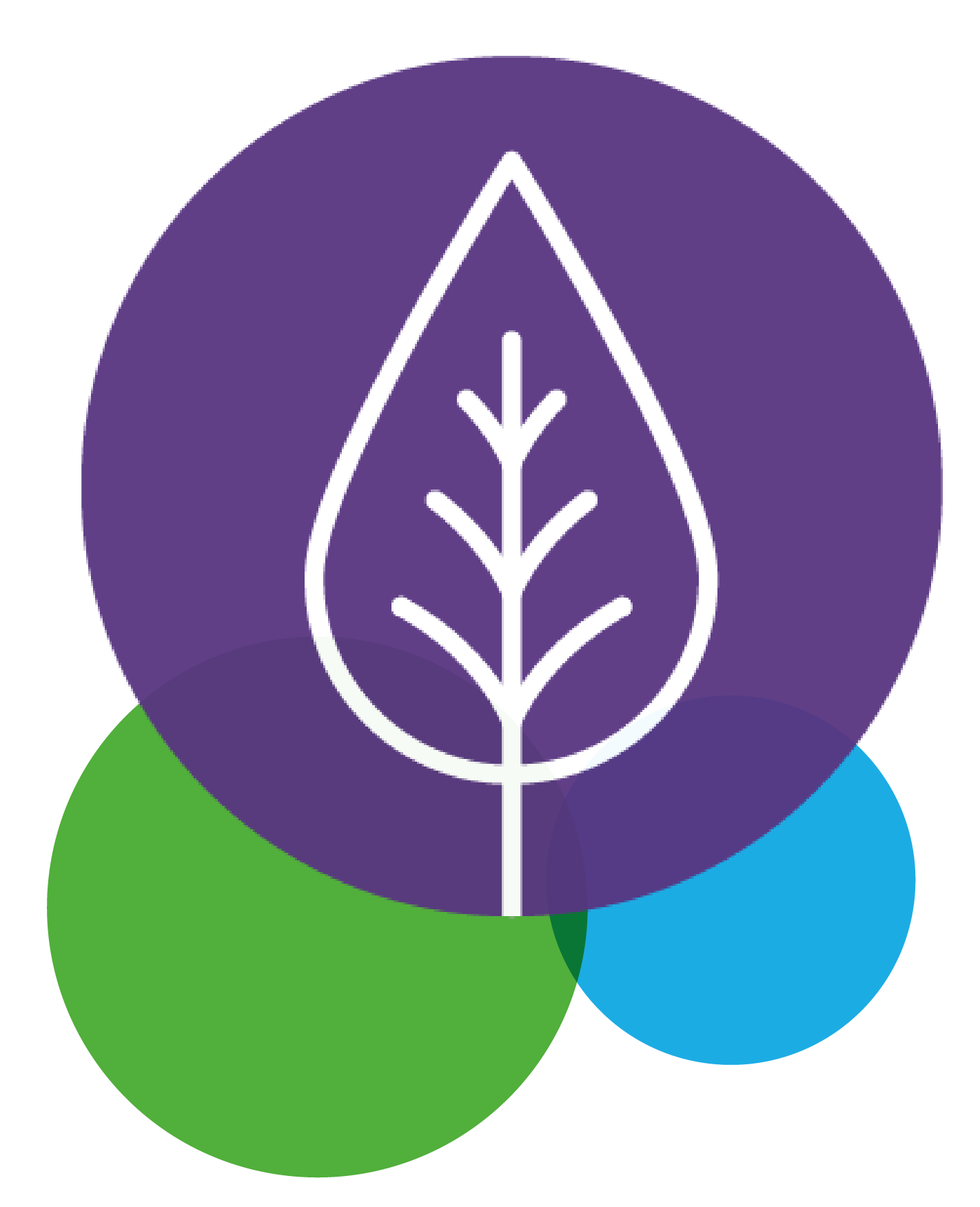 Why are they important?

Chalk Streams provide a home for wildlife including otters, kingfishers, world-renowned rainbow trout and salmon. They’re places that provide endless hours of beauty and enjoyment to locals, which are central to the region’s culture. But crucially, they’re fed from the same chalk aquifers that provide water to one of the most heavily populated parts of the UK. 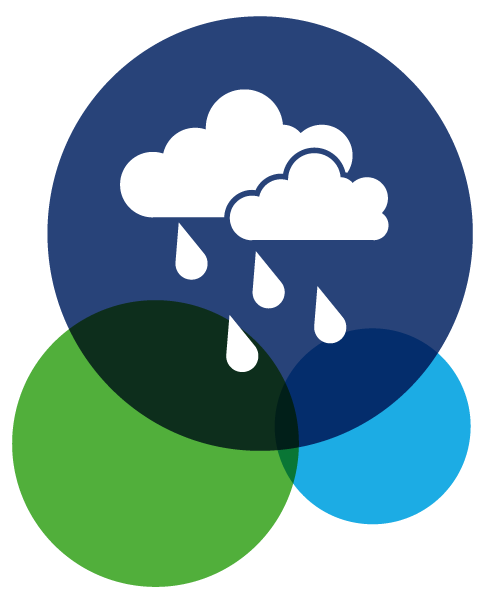 How have they been impacted?

As the population has increased, household needs, industry and farming have all intensified, leading to more and more water being taken from the environment. As a result, these ancient natural ecosystems have begun drying up and dying out. They’re a prime example of the real-life environmental impact of our water use. 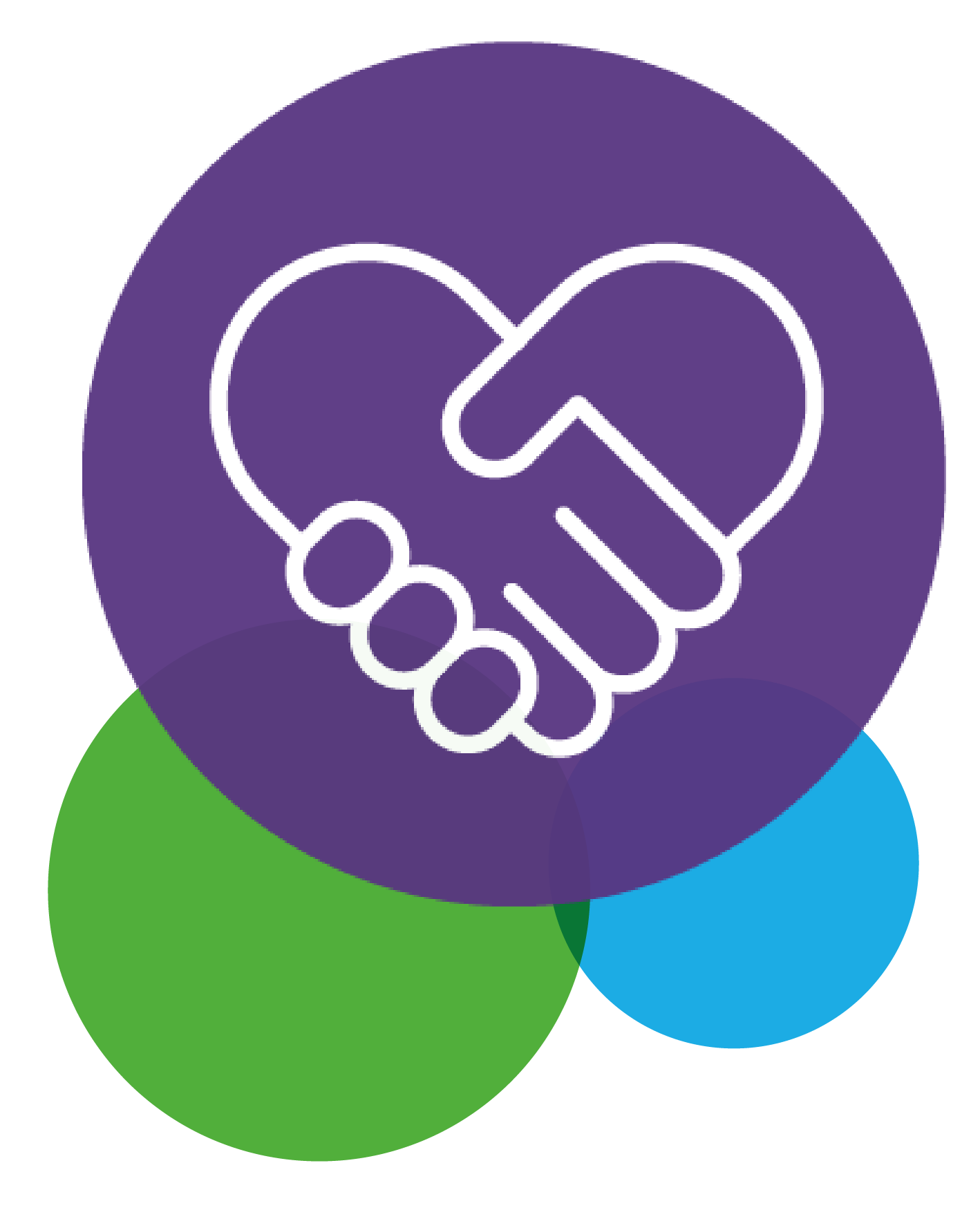 What can be done?

Thankfully, local action groups are working with NGOs and water suppliers to protect the streams and reverse the trend. Responsibility lies with all of us to work together to prevent similar environmental damage occurring up and down the country.

Want to make a difference?