Our top team all have an enormous amount of experience under their belts, and each bring something different to the top table. Together, they’re a pretty formidable force in the world of water. 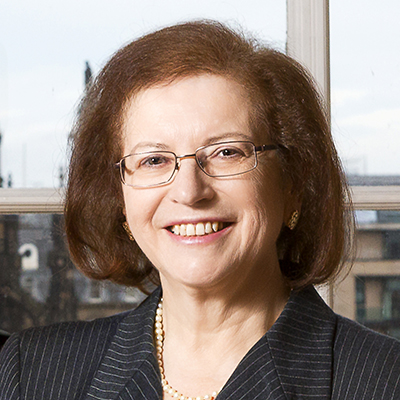 Appointed Chair of Scottish Water in June 2015, Dame Susan Rice CBE is also Chair of the Scottish Fiscal Commission and a Non-Executive Director of Sainsbury’s. She was a member of the First Minister’s Council of Economic Advisors, Managing Director of Lloyds Banking Group Scotland and was previously Chief Executive and then Chair of Lloyds TSB Scotland plc. 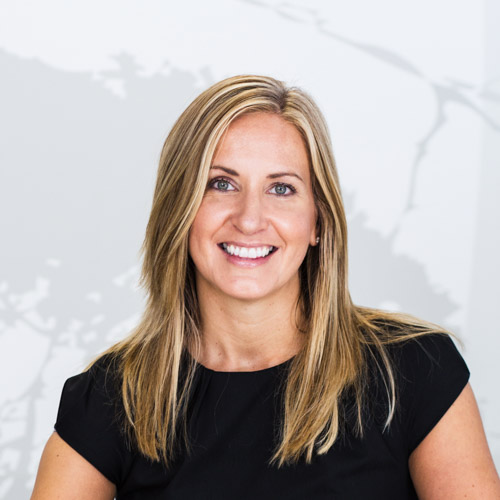 Jo joined Scottish Water in 2002 and was one of three people seconded to help create the world’s first licenced provider – Business Stream. She became Finance Director of the new company in 2006 and was appointed Chief Executive in October 2014.

In her capacity as CEO, Jo has played a key role in helping to transform Business Stream from a public sector monopoly into a commercial, dynamic, award-winning retail business with a real passion for customer service and for making a positive difference to its people, the environment and the local communities it operates within.

Jo’s focus in recent years has been on delivering the company’s ambitious growth strategy to help cement the retailer as one of the leading players in the UK water market. This has included supporting the business to secure over £250 million worth of new customer contracts since the English market opened in 2017, and undertaking two major acquisitions that have helped position Business Stream as one of the top three largest water retailers in the UK.

Prior to working at Scottish Water, Jo worked at SSE having previously qualified as a chartered accountant in private practice. 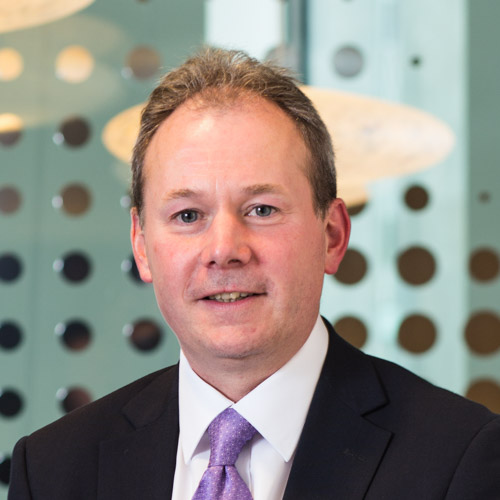 Jim was appointed Finance Director of Business Stream in September 2015. He has a strong track record of implementing innovative cost-saving solutions and lean practices in his previous roles, which he has successfully embedded into Business Stream's culture.

Jim was heavily involved in the due diligence for Business Stream’s acquisition of Southern Water’s non-household customer base, a key milestone in Business Stream’s goals of entering the English water retail market with scale. 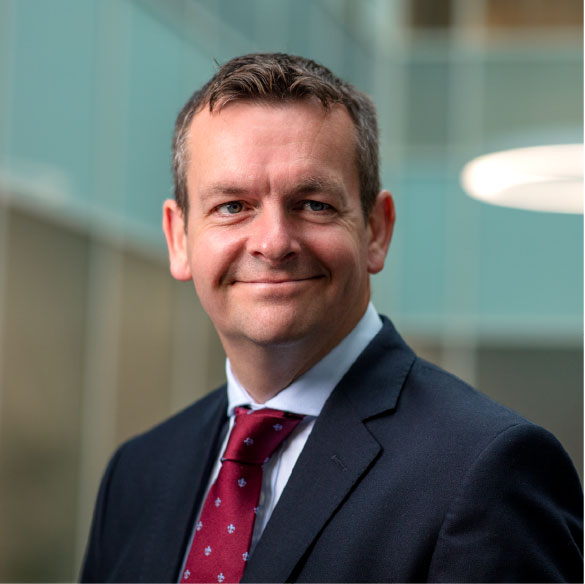 Douglas was appointed Chief Operating Officer in August 2019. He joins Business Stream with over 15 years’ experience in the retail utility sector and a breadth of operational, commercial and financial experience. His role and remit includes overseeing Customer Service & Operations, People & Development, IT & Transformation.

Prior to this appointment, Douglas was most recently Chief Operating Officer at Castle Water and UK Operations Director for Scottish Power Energy Retail.

A Chartered Accountant to trade, Douglas spent 9 years with PwC prior to moving into industry roles. 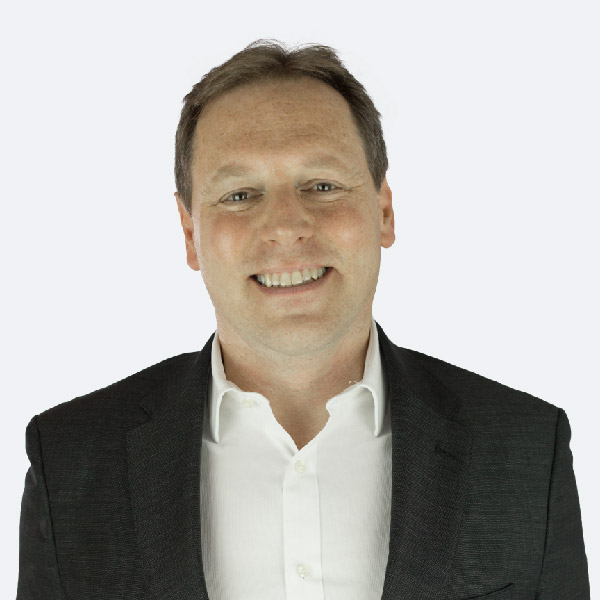 Prior to his current roles, Forsyth was Chief Executive Officer of John Menzies Plc where he was responsible for overseeing its move away from its traditional markets to become a pure-play aviation services business and successfully completing the largest acquisition in the company’s history. Under his tenure, the company enjoyed a significant period of growth and delivered successful, large-scale transformation programmes, which included the rollout of innovative technologies across the UK and the globe. Before becoming Chief Executive, Forsyth held various senior positions at Menzies Aviation Plc and John Menzies Plc, including being President and Managing Director of Menzies Aviation Plc, one of the world’s leading aviation services companies. 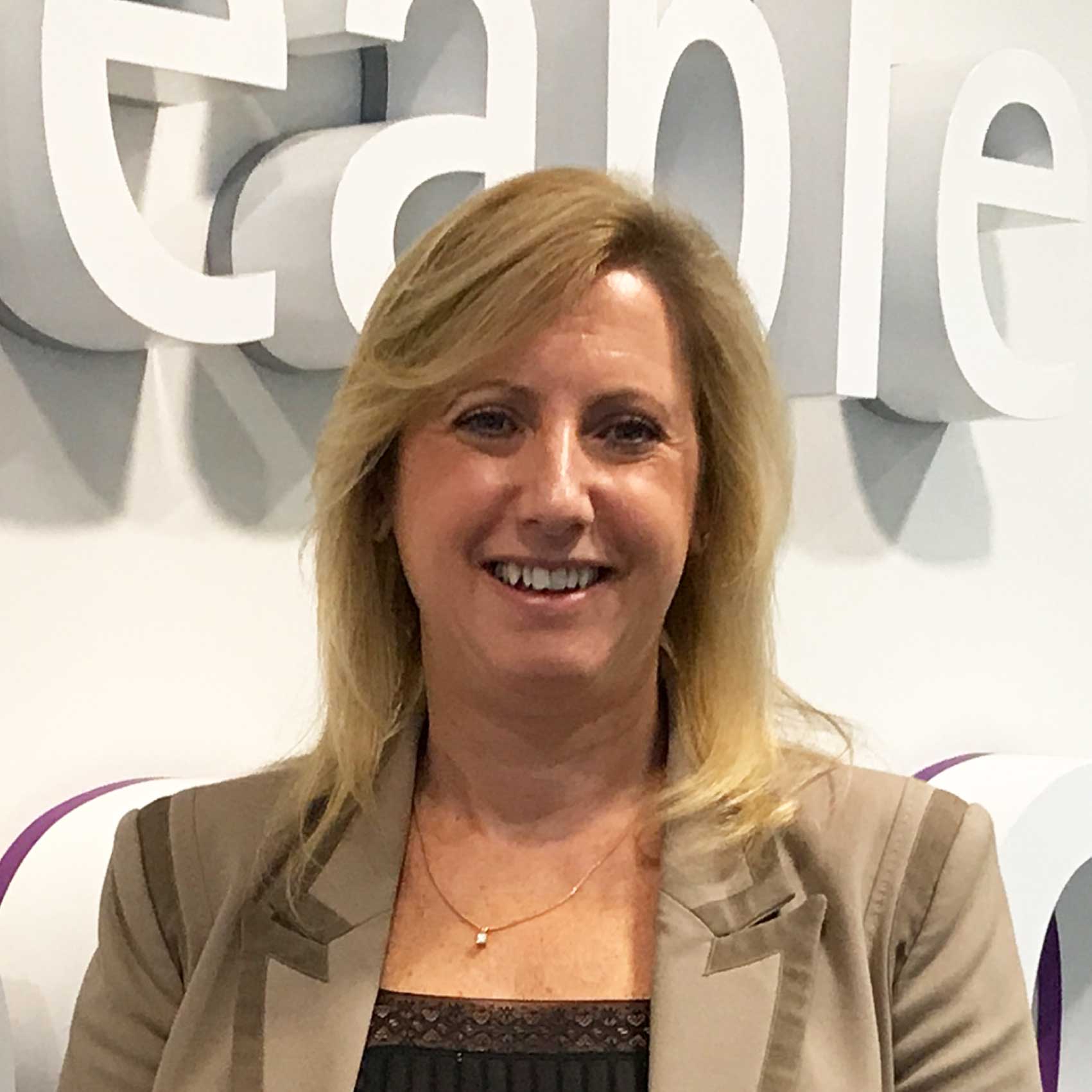 Michelle has a broad range of senior executive experience gained operating at board level within a number of complex organisations in the public, private and third sector.  As a Director at SSE plc for over 14 years she has gained considerable experience in a regulated industry within a commercial FTSE 100 organisation.  Michelle has held several senior roles across the SSE Group where she has driven change, R&D and innovation, she has led Corporate functions including Property, Facilities Management, Fleet and Logistics and is currently working on the disposal of SSE’s Retail business from the Group.  Michelle is also a Non-Executive Director and Chair of the Audit Committee at the Scottish Legal Complaints Commission who are the first point of contact for all complaints about lawyers in Scotland.

In previous roles, Michelle served as a Non-Executive Director of Scottish Business in the Community for 6 years with a particular focus on supporting sustainable business in Scotland and spent 13 years at  Scottish Enterprise with a focus on economic development and working with small to medium sized enterprises across Scotland.

Michelle is a graduate of Strathclyde University and holds a PhD and MBA. 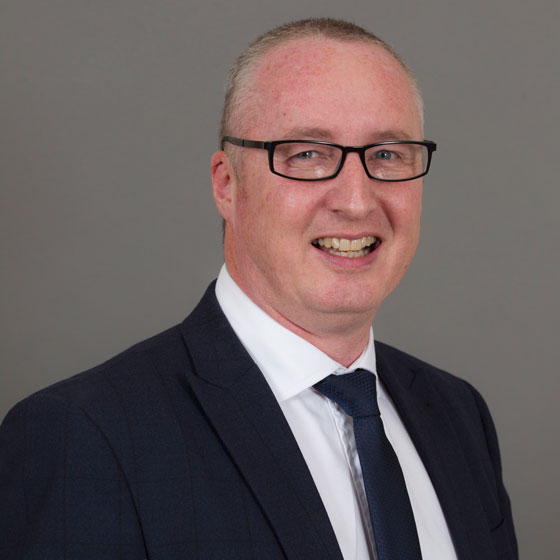 Currently Chief Operating Officer for Forth Ports Limited, Stuart joined the senior team at Business Stream in April 2018, as it looks to build on the success it’s achieved to date within the UK retail water market.

Stuart joined Forth Ports Limited as Financial Controller for the Scottish Operation in 2002. He has since held a number of commercial and operational roles within the company and brings years of experience of working in an organisation that has successfully undergone significant transformation and growth.

Our senior management team have a breadth of experience like no other. They each bring something different and valuable to Business Stream. 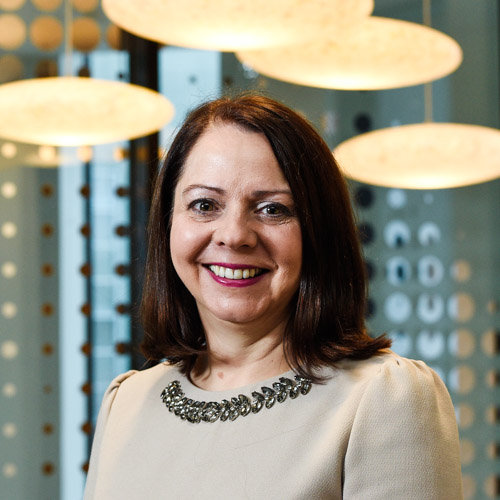 Jo joined Business Stream as Customer Operations Director in May 2016, a role vital to strengthening Business Stream’s senior team in advance of the opening of England’s water market. With an extensive background in customer service positions, Jo has played a key role in delivering Business Stream's aim of providing industry-leading customer service both in Scotland’s established market and in the English market, which opened fully to competition in 2017.

Before joining Business Stream, Jo was Head of Customer Experience at Standard Life and has previously worked across both the utilities and financial services sectors. 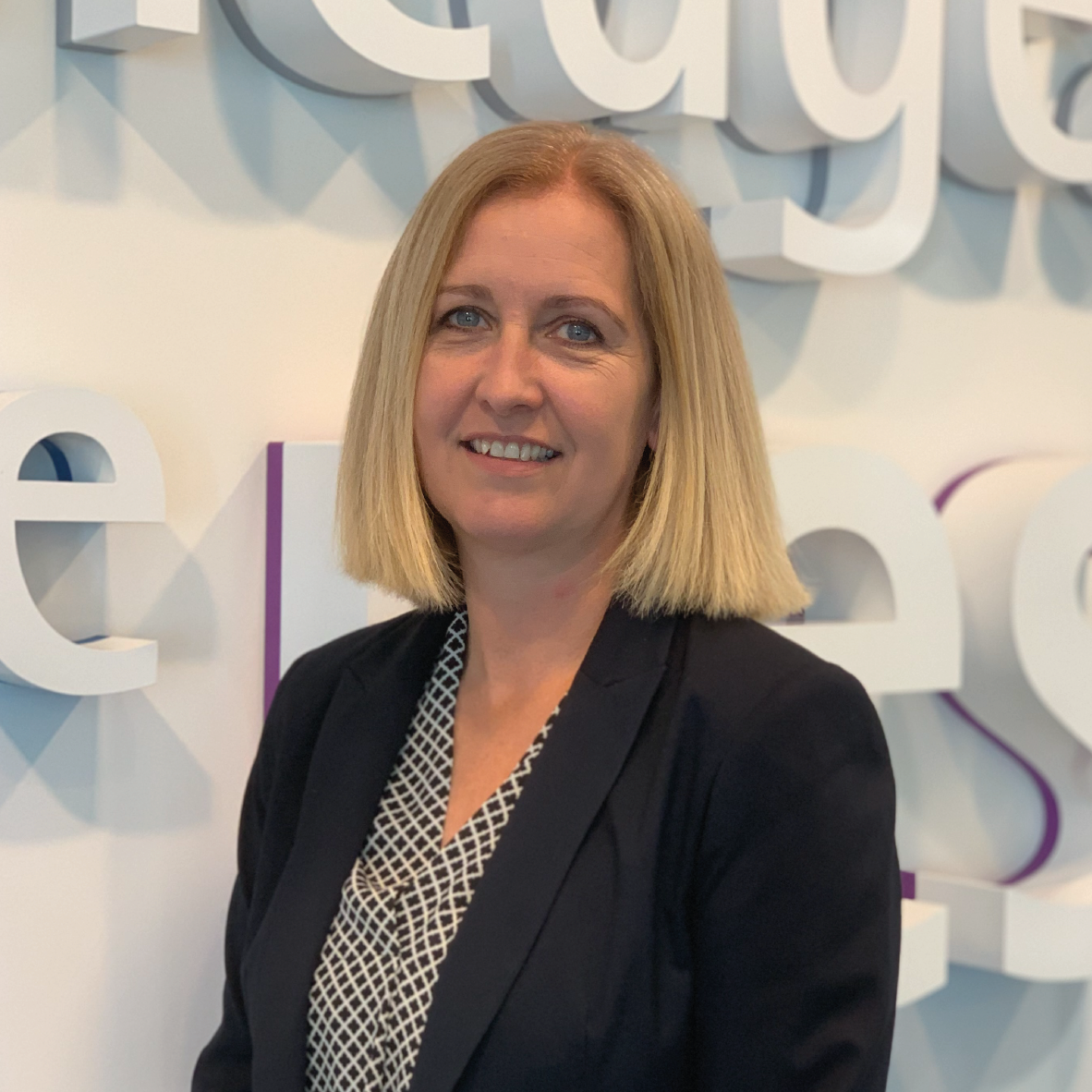 Mags McLay joined Business Stream as Director of Business Transformation in June 2019.  With a proven track record in Change & IT, Mags has delivered major IT and Change programmes. Most recently, Mags was Head of  Management Operations at Tesco Bank.  She was part of the team who successfully delivered the transition from RBS to Tesco, including the IT delivery of core infrastructure and software to support the formation of the new Tesco Bank.

Prior to Tesco Bank, Mags was Head of IT at HBOS where she was responsible for the end to end IT service, delivering best in class customer satisfaction scores.